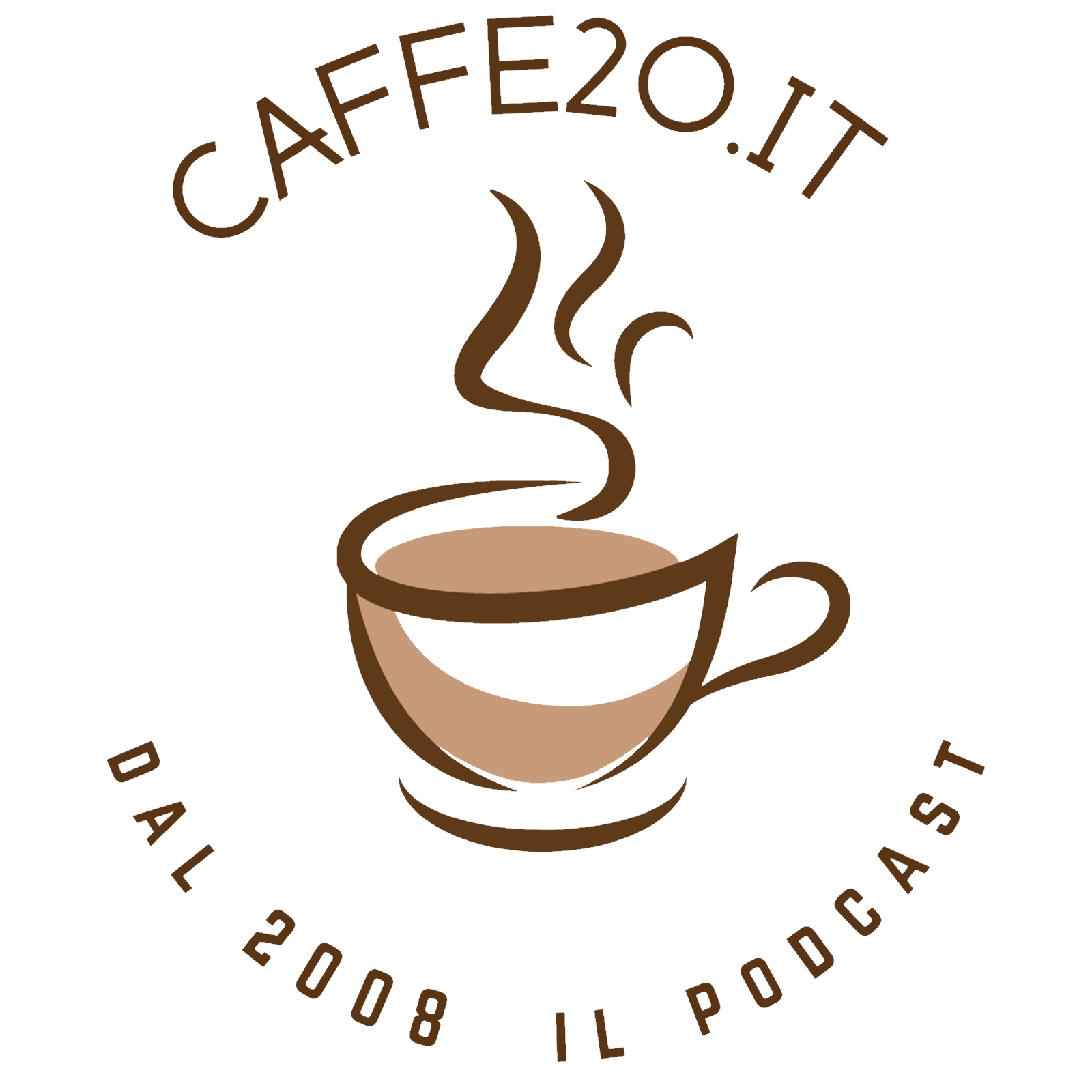 Dati venduti a 4600 aziende circa.

Cercate in linkografia game over.

Google says 4,698 companies are allowed to receive its RTB data about what people in the U.S. are viewing online, and where they are. That number includes companies in Russia and China.

There is no way to restrict the use of RTB data after it is broadcast. It ends up in the hands of data broker firms.
For example, RTB was implicated in the outing of a gay Catholic priest in the U.S. through his use of Grindr. @ByronTau
@finnmyrstad
https://t.co/NoGCwHsqN7


In Germany, Google sends 19.6 million broadcasts about Germany?s Internet users? online behaviour every minute that they are online.
@UlrichKelber
@PeterHense

How does this persist? One reason is the failure by the Irish Data Protection Commission to investigate this security crisis, 1,300+ days after being notified of it.
This is why we are suing the DPC at the Irish High Court.
https://twitter.com/johnnyryan/status/1526080254216921089


The EU Ombudsman told me this morning that the European Commission notified its reply is delayed 10 days.
https://twitter.com/johnnyryan/status/1491709381393752064

There is a significant difference between the scale of the problem in the U.S. and the E.U.
If you live in New York your online activity and location are broadcast an average of 814 times per day.
If you live in France, it happens 340 times a day.

This isn't a data breach, it's more like a data festering wound.
It exists, in part, because most places trade personal responsibility in for privacy law.
In other words, we're required to manage our own privacy, or forfeit the right entirely.
Today we release (staggering) new data on the "RTB" online ads data breach.
?Real-Time Bidding? tracks and shares what people view online and their real-world movements 178 Trillion times a year in the U.S. & Europe.
https://iccl.ie/digital-data/iccl-report-on-the-scale-of-real-time-bidding-data-broadcasts-in-the-u-s-and-europe/
Mostra questa discussione

?When people see the extent of the surveillance, I think they?re going to be shocked.? #TheGreatHack 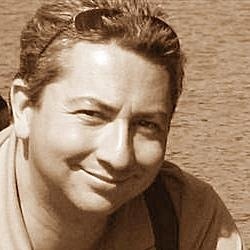